Twitter’s new owner Elon Musk has been in the limelight for the past few days. In fact, since the day Musk bought the social media platform, he has announced many changes. Alan keeps on tweeting new updates. Elon Musk is once again in the limelight. In fact, this time not only Musk, former US President Donald Trump is also in discussion. Everyone would know that Trump’s account was suspended by Twitter. However, as soon as Musk arrived, speculation intensified that Trump might return to Twitter. However, these speculations now seem to be coming true.

Actually, the new owner of Twitter, Elon Musk has conducted a poll today. The poll was done on Donald Trump. Since then there has been an uproar on social media. In the poll, Musk asked whether Trump’s Twitter account should be reinstated. People are getting different reactions on this. Let me tell you, on January 8, 22021, Twitter had banned Donald Trump. Well since Allen’s Twitter acquisition on October 27, 2022, speculations were rife that the former US President might return. 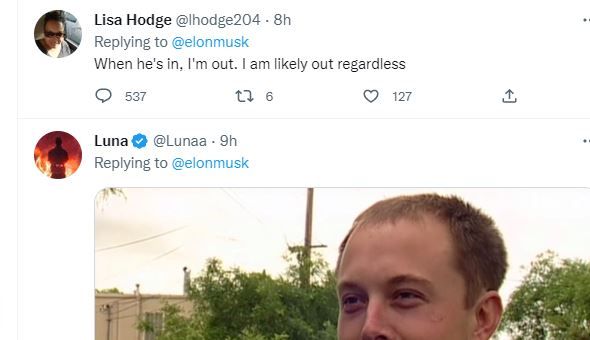 Madhya Pradesh: Hybrid wood will be made from straw, it will be cheaper and stronger than plywood

You might not know that Shah Rukh Khan promoted Pathan on his own, adopted this method

Smartphone Safety Tips: If you also run Smartphone then these 5 tips are useful, follow soon

ISRO Chief: S Somnath takes charge as the new chief of ISRO and secretary of DOS

There will be a big change on UPI Payment soon! RBI will issue new payment guidelines

UPI Transactions: Transferred money to someone else by mistake? So don’t take tension, get your money back like this